REO is an electrical component manufacturer based in Shropshire. If a year ago, someone had told the team that it could achieve over 100 pieces of press coverage in less than twelve months they might have seen a few jaws drop. As well as the impressive boost in media profile, REO has also seen web traffic increase by 19.5% and turnover increase by 21% on the previous year.

All of the company’s marketing activity has been 100% authentic and earned; REO hasn’t bought any advertising in the last twelve months.

To generate press coverage REO works with specialist electrical engineering PR agency Stone Junction. This helps REO focus its marketing campaign and achieve the firm’s communication goals as does the appointment of a specialist business development manager in 2013.

REO’s media work has been augmented with a series of blog posts, creating a customer focussed renewables PR information bank.
Exhibiting at trade shows hasn’t always been a key part of REO’s strategy, so when the 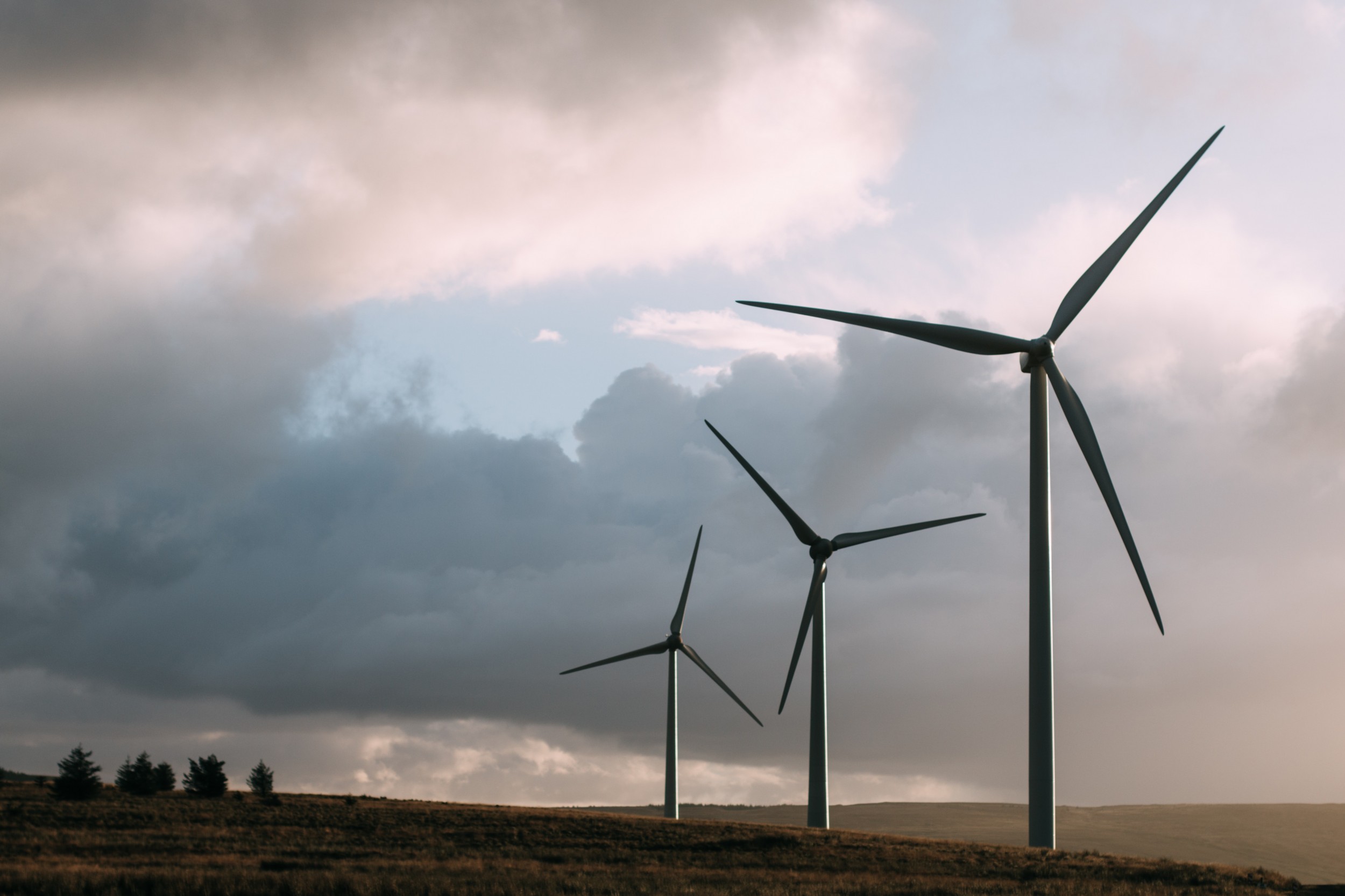 company chose to exhibit at Southern Manufacturing for the first time in 2013, it made social media a key part of its strategy.

After a live tweeting campaign during the show, REO’s Twitter following increased significantly and the company was very pleased with the level of interaction and exposure it received.

During this year’s Drives & Controls show, other exhibitors enthused about seeing our articles in the trade press and recognised our business development manager from the pictures.

REO has definitely made its mark in engineering marketing and electrical industry PR.